As Melbourne’s population swells, there is an increased need for municipal services. The City West Water Spencer Street Sewer Duplication project is part of a strategy to cope with the city’s increased needs, creating a second outlet for the Central Business District Sewerage catchment. 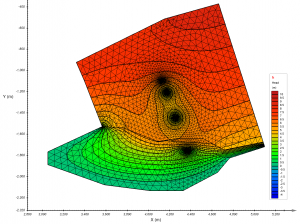 Modelling of the cumulative drawdown impact

Valenza Engineering was engaged to analyse the drawdown impacts associated with the construction of the shafts and the tunnelled sections of the project. The construction and dewatering process was complicated by the presence of a shallow water table and Yarra delta sediments prone to soil settlement (Coode Island Silts). We teamed up with Noma Consulting to complete the project. 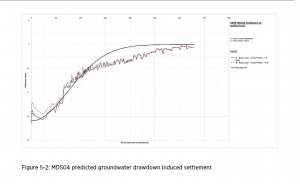 It was therefore advised that lining the shafts which were most at risk was an effective solution to manage groundwater drawdown on the periphery of the site.